The Pesach Torah Journal is out! Click here to view! 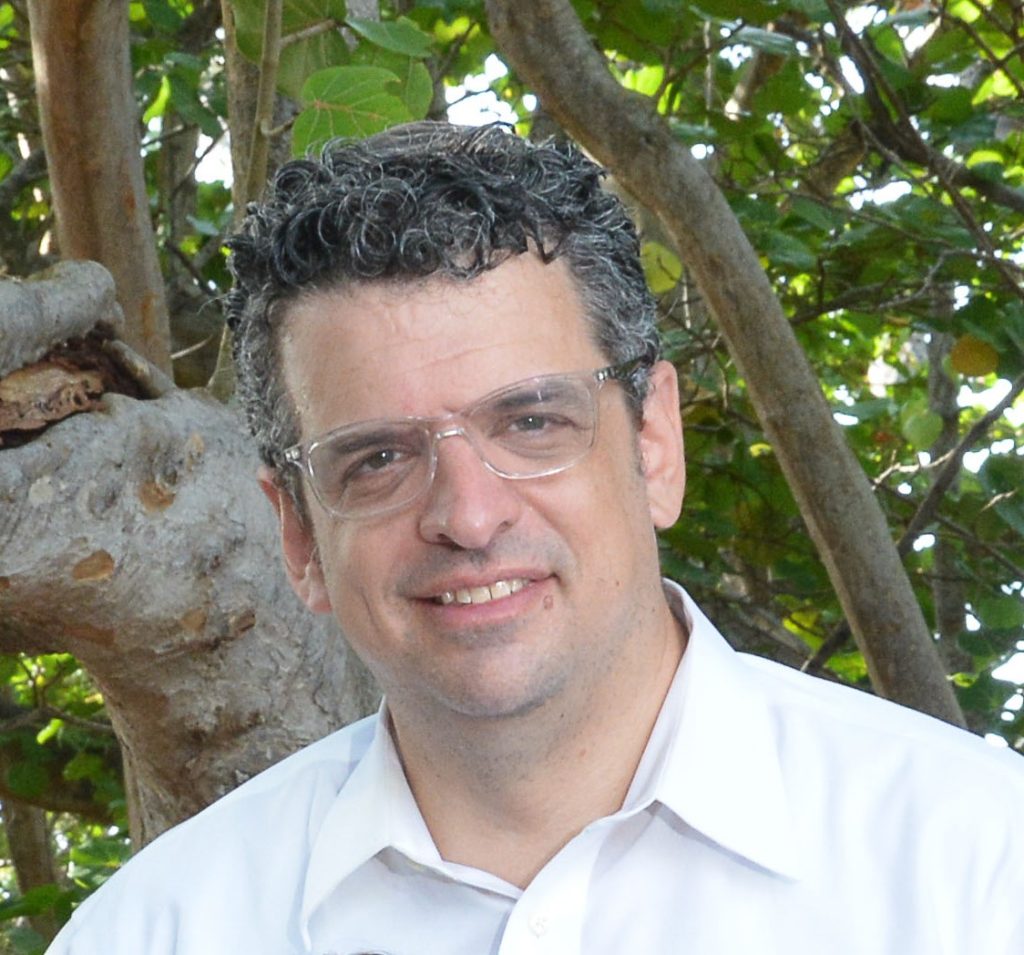 As the NCYI Board of Directors continues working to enhance synagogue services and further strengthen the relationship between the national organization and the branches through shared programming and services, Frier’s hiring is a significant step that will help expand the NCYI’s programming for adults, youth, teens, seniors and singles.

Frier, who has held programming roles at Young Israel of Hollywood-Ft. Lauderdale since 1994, currently serves as the shul’s Program Director, a position which encompasses both youth and adult programming and which he will continue to hold. In addition, Frier has served in programming roles at a variety of other Jewish institutions, including schools, summer camps, NCSY and other shuls.

“Engaging Avi Frier as our National Program Director is a major development towards accomplishing our goal of dramatically expanding our offering of programming and services to our branches,” said NCYI President Rabbi David Warshaw. “Avi’s many years of experience, along with his energy, innovative style and personality, will greatly enhance the relationship between the National Council and our Young Israel branches.”

“This new role offers me the unique opportunity to share my decades of programming experience in a way that could make a positive impact on thousands of Jews across the country,” said Frier. “I have always viewed Young Israel as a franchise, and that is what franchises do. They provide support and training for their operators, and when one franchisee innovates to make the system better, it is the franchiser’s job to make sure that all the other branches benefit from that innovation. I see that as my job at the National Council of Young Israel when it comes to synagogue programming, and I am excited to get started.”