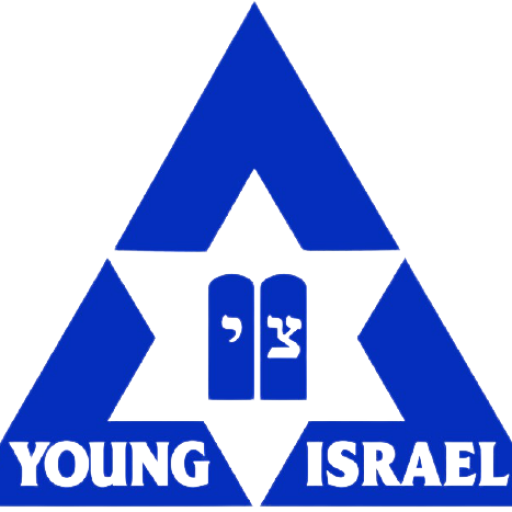 The National Council of Young Israel (NCYI) today condemned an antisemitic incident that occurred at the Young Israel of Bnei Brak in Israel over the weekend. Congregants arriving at the synagogue on Saturday morning found swastikas spray-painted on the walls and doors. In addition, photos of Shira Banki, who was murdered at a pride parade six years ago, were found strewn on the ground near the entrance to the Young Israel synagogue, whose congregants include many Holocaust survivors and their relatives.

“Defacing a synagogue with swastikas is a despicable act of depravity and an abhorrent act of antisemitism,” said NCYI president Rabbi David Warshaw. “Using Nazi imagery to vandalize a Jewish house of worship, particularly one that is home to individuals who survived the horrors of the Holocaust, is contemptible and cowardly. By engaging in a repugnant and racist act, the perpetrators callously transformed a synagogue, which is supposed to be a center of spirituality and serenity, into a painful reminder that rabid antisemitism is on the rise and that we must remain vigilant at all times.”

“It is our hope that those responsible for this vile antisemitic vandalism will be apprehended by the authorities and prosecuted to the fullest extent of the law,” Warshaw added.