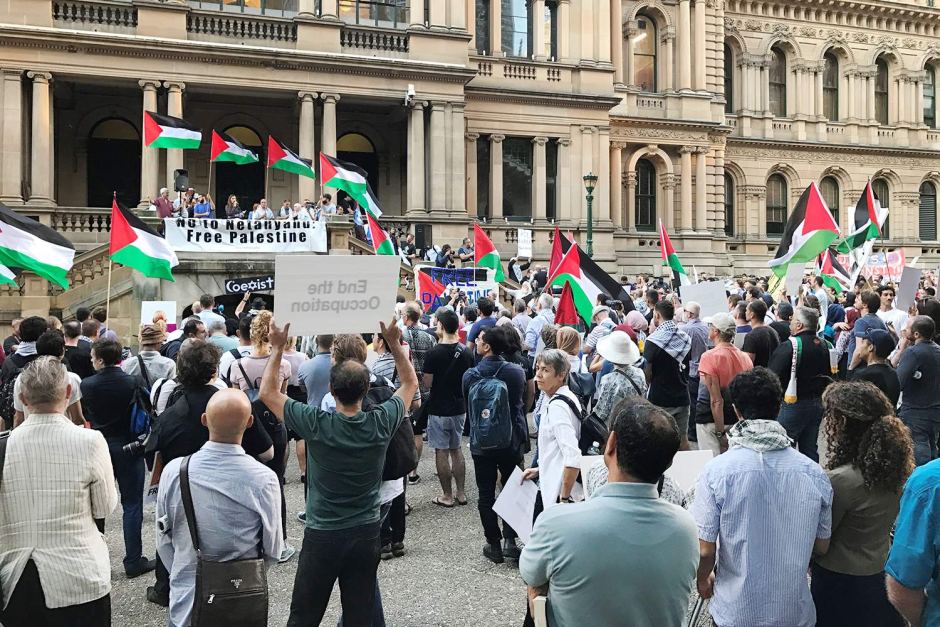 The National Council of Young Israel today denounced New York University and Harvard University for their decision to allow individuals with a history of making anti-Semitic remarks and opposing the existence of the State of Israel to address their students on campus.
As part of “Israeli Apartheid Week,” which is primarily spearheaded by the BDS National Committee, an organization that has ties to various terrorist organizations, Harvard permitted Marc Lamont Hill to speak, and Omar Barghouti is scheduled to speak at NYU and Harvard. Hill was also slated to speak at NYU this week. Yesterday, the United States barred Barghouti from entering the country, leaving the status of his speaking engagements in doubt.
“It is outrageous that NYU and Harvard would facilitate an anti-Semitic atmosphere on campus by providing a public forum for Marc Lamont Hill and Omar Barghouti to spew hatred and foster anti-Israel animus,” said the National Council of Young Israel. “Providing a platform to individuals with a long history of anti-Semitism makes NYU and Harvard complicit in cultivating a dangerous and frightening atmosphere for Jewish students who attend the university. NYU and Harvard should focus on promoting academics, not anti-Semitism.”
“The anti-Semitic tirades and anti-Israel rants by Marc Lamont Hill and Omar Barghouti should automatically disqualify them from addressing students on a university campus,” added the National Council of Young Israel. “Omar Barghouti’s unbridled support for the anti-Semitic BDS movement and Marc Lamont Hill’s blatant anti-Israel and anti-Semitic sentiments are beyond the pale, and these two individuals should be condemned, not cheered.”
Last year, the National Council of Young Israel strongly denounced Marc Lamont Hill, a professor at Temple University, after he delivered an anti-Semitic address in association with the United Nations’ commemoration of the International Day of Solidarity with the Palestinian People. In his remarks at the UN, Hill, a Temple professor, belittled the State of Israel and endorsed the use of violence by Palestinian Arabs against Israel. Hill said that, “justice requires a free Palestine from the river to the sea,” a phrase that is often used by the terrorist group Hamas when it calls for Israel’s destruction.
Hill’s remarks were the latest in a long line of anti-Semitic comments that he has made over the years, including his assertion at a September 2018 event that Israel was poisoning the water of Palestinians. Hill also overtly promoted violence against Israel when he told the audience that he would go “Leila Khaled-style,” a frightening allusion to a convicted Palestinian Arab terrorist who played a pivotal role in the hijacking of TWA Flight 840 in 1969 and the attempted hijacking of EL AL Flight 219 in 1970.
Following his controversial comments, CNN cut its ties with Hill, who had served as a political commentator for the network.
One of the founders of the anti-Semitic BDS movement, Omar Barghouti often denigrates Israel and speaks of inciting violence against Israel. The NCYI noted that the international working definition of anti-Semitism, which was adopted by the International Holocaust Remembrance Alliance in 2016 and is utilized by the U.S. State Department, includes various anti-Israel activities, such as those employed by BDS activists in their quest to delegitimize the State of Israel.