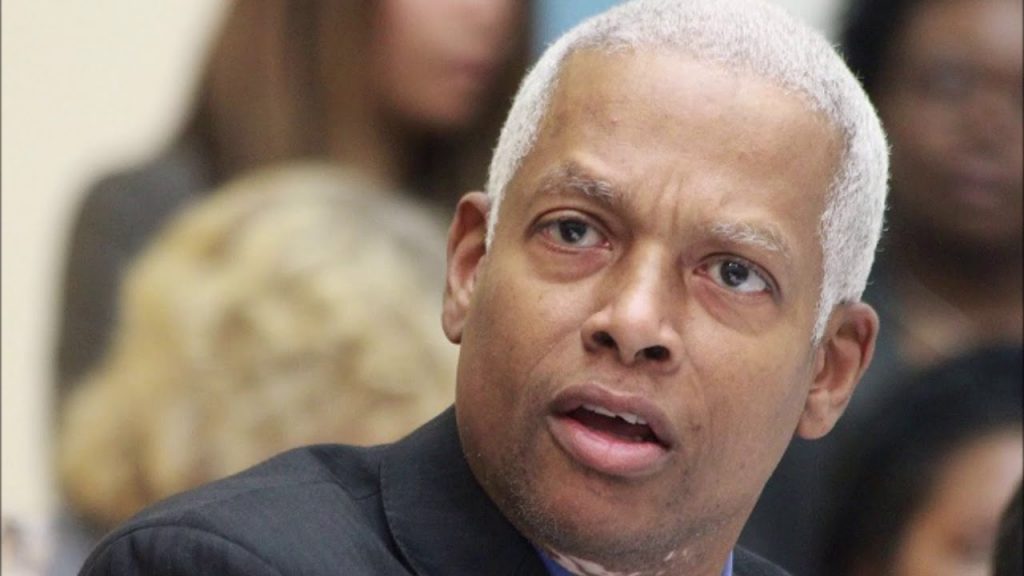 The National Council of Young Israel (NCYI) today denounced Rep. Hank Johnson after he likened President Trump to Adolf Hitler earlier this week and called on the House of Representatives to censure the Georgia Democrat accordingly. Johnson, who made derogatory comments about Jews in 2016 when he compared Jewish “settlers” to termites, remarked that “Trump has taken over the Republican Party” just as “Hitler took over the Nazi party,” and stated that, “Hitler was accepting of violence towards the achievement of political objectives,” comparing it to how “Trump encouraged violence against protesters at his rallies.”

“Comparing the President of the United States to a tyrannical dictator who has the blood of six-million Jews on his hands is outrageous and beyond the pale,” said NCYI President Farley Weiss. “Congressman Johnson’s insinuation that President Trump is advocating violence in the mold of Hitler, a man who relished the opportunity to murder an entire generation of Jews, certainly raises serious questions about his fitness to hold public office. By making this disturbing comparison, Congressman Johnson is ostensibly minimizing the essence of Hitler’s heinous acts, and that is completely unacceptable.”

The National Council of Young Israel noted that Article I of the U.S. Constitution grants the House of Representatives authority to censure one of its members, and encouraged congressional leaders to exercise that power considering the nature of Rep. Johnson’s shocking comments.

“In light of Congressman Johnson’s insensitive and inappropriate remarks in which he equated President Trump with one of the most diabolical despots in the history of the world, a public reprimand of Rep. Johnson and a formal denunciation by his congressional colleagues is certainly in order, and the House of Representatives should subject him to a governmental censure,” Weiss said. “Regardless of whether it comes from the ‘left’ or ‘right’ on the political spectrum, hate speech needs to be condemned and cannot be ignored.”