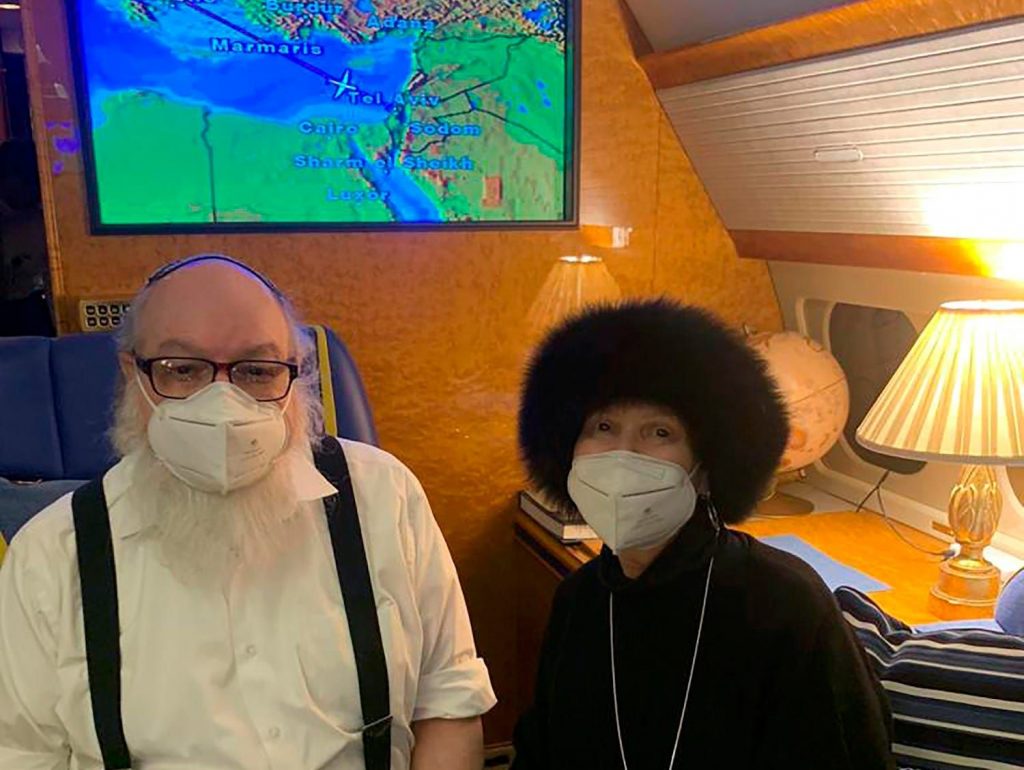 The National Council of Young Israel (NCYI) today issued the following statement after Jonathan Pollard and his wife Esther landed in Israel to begin their new life there. The NCYI was deeply involved in the effort to free Pollard for many years and was the only Jewish organization that Pollard specifically thanked publicly upon hearing of his release from prison.

In November 2020, the U.S. Department of Justice and the U.S. Parole Commission issued a certificate ending Pollard’s parole. Pollard was released from jail in November 2015 after serving 30 years for giving classified information to an ally, a crime in which the average sentence was less than 10 years.

“It is truly a remarkable and historic day for Jonathan and Esther Pollard, who were finally able to travel to Israel together to begin the next chapter of their lives in the Jewish state. The Pollards endured a long and difficult journey, and their arrival in Israel is the culmination of a decades-long effort to secure Jonathan’s freedom after excessive parole conditions and a disproportionate prison sentence that was objected to in a bipartisan fashion by governmental leaders and experts in the legal and intelligence fields. After a tremendous injustice that resulted in Jonathan Pollard being incarcerated for thirty years, it is truly a blessing that he was able to move to Israel and settle in the Jewish homeland. We wish Jonathan and Esther much happiness, health and success in their new home.”