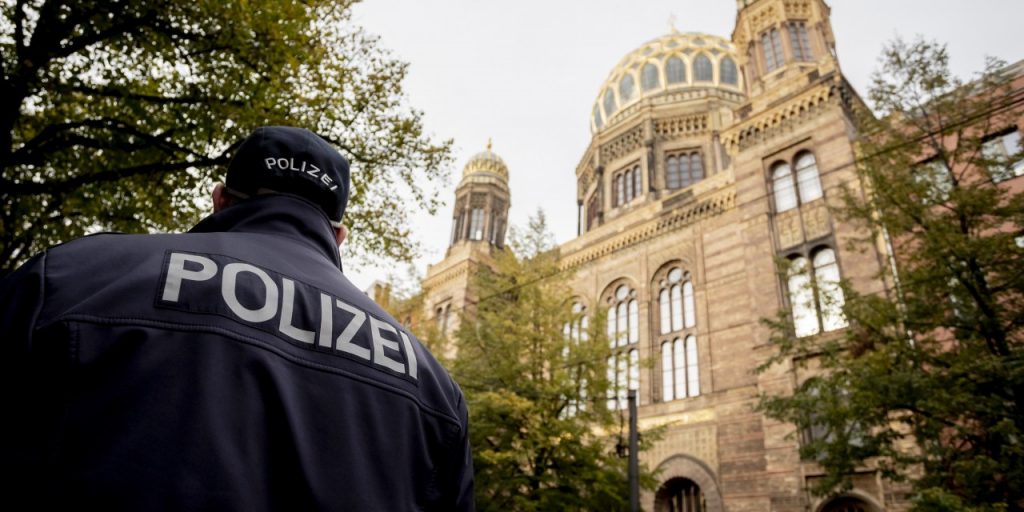 Young Israel: Europe Must Do More to Protect Jewish Communities and Synagogues

The National Council of Young Israel (NCYI) today called on European countries to do more to protect their Jewish communities and synagogues after a neo-Nazi group targeted Jews on Yom Kippur. The Nordic Resistance Movement engaged in a series of coordinated actions intended to harass Jews in Sweden, Denmark, Norway and Iceland as they attempted to worship in synagogues on one of the most significant days on the Jewish calendar.

The Nordic Resistance Movement recently received a cease-and-desist order from Finland’s Supreme Court due to the group’s racist and violent tendencies.

The Yom Kippur harassment in the Scandinavian countries comes one year after a gunman attempted to enter a synagogue in Halle, Germany on Yom Kippur and ultimately shot several people outside after failing to gain entry to the building.

“The repugnant and loathsome acts of the Nordic Resistance Movement as they harassed Jews on Yom Kippur must serve as a wake-up call to European nations and lead to enhanced security in and around synagogues at all times,” said NCYI President Farley Weiss. “Permitting anti-Semitic demonstrators to gain access to areas near synagogues leaves Jews vulnerable to verbal provocation and violent attacks as they attempt to enter their houses of worship and pray inside. European governmental officials need to collaborate with the local law enforcement community and institute measures to keep demonstrators away from synagogues and to ensure that Jews can engage in religious practices without fear of reprisal. Turning a blind eye as racist attacks on European Jewry intensify will only embolden the hatemongers to continue their xenophobic campaign of fear and intimidation.”

Several months ago, the NCYI called on elected officials and other religious groups to condemn a weekly anti-Semitic protest that has taken place outside an Ann Arbor, Michigan synagogue for seventeen years, and urged the courts and local municipality to take steps to move the protestors away from the Jewish house of worship.