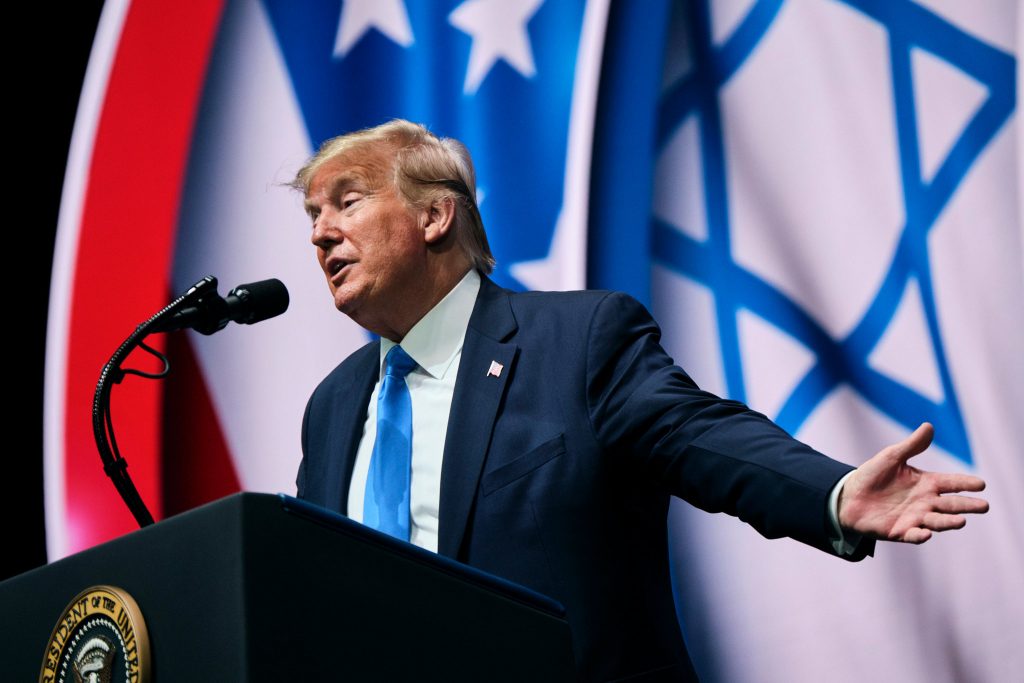 The National Council of Young Israel (NCYI) today called on The New York Times to issue a retraction after it published a defamatory article last week that unjustly vilified the Israeli army.

“The New York Times has sunk to a new low by printing an article that defamed the Israeli army and inevitably engendered anti-Semitism and anti-Israel sentiment by virtue of its callous hatchet job,” said NCYI President Farley Weiss. “Rather than focusing solely on the innovation and ingenuity that is the basis for a noble collaborative effort put forth by Israel’s high tech-sector to address the global threat posed by COVID-19, David Halbfinger instead crafted a lede that besmirches the Israeli army, which, contrary to his assertion, expends a tremendous amount of effort and energy to actually save lives, not end them. In light of the falsities contained in the story and the malicious demonization of Israel’s Defense Ministry, The New York Times must issue an immediate retraction and make a public apology. No one deserves a free pass for denigrating Israel, and The New York Times has a journalistic duty to set the record straight and recant this unprovoked attack on the state of Israel.”