For over a century, the National Council of Young Israel has been at the forefront of American and Israel advocacy and activism on behalf of the American Jewish community. Driven by its desire to promote and preserve Torah-true Judaism and the Jewish State, the National Council of Young Israel regularly speaks out on political issues that impact the Jewish community, both in the United States and in Israel. It frequently engages governmental leaders when important legislative matters arise, and it often facilitates political advocacy efforts among its members when the situation warrants swift and decisive action from American Jewry. 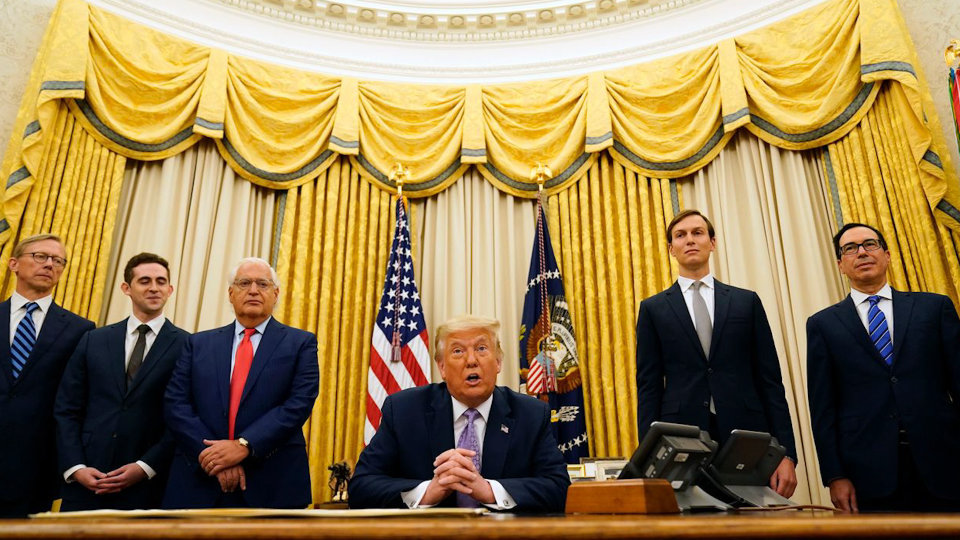 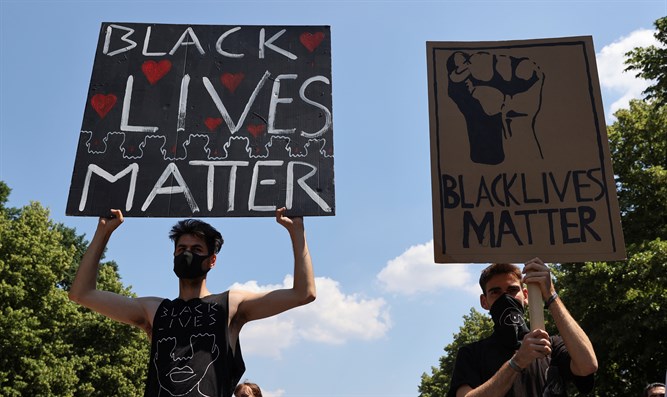 Young Israel: Houses of Worship Are Essential and Should Not Be Discriminated Against